The 8 Most Common Types of Respiratory Disease 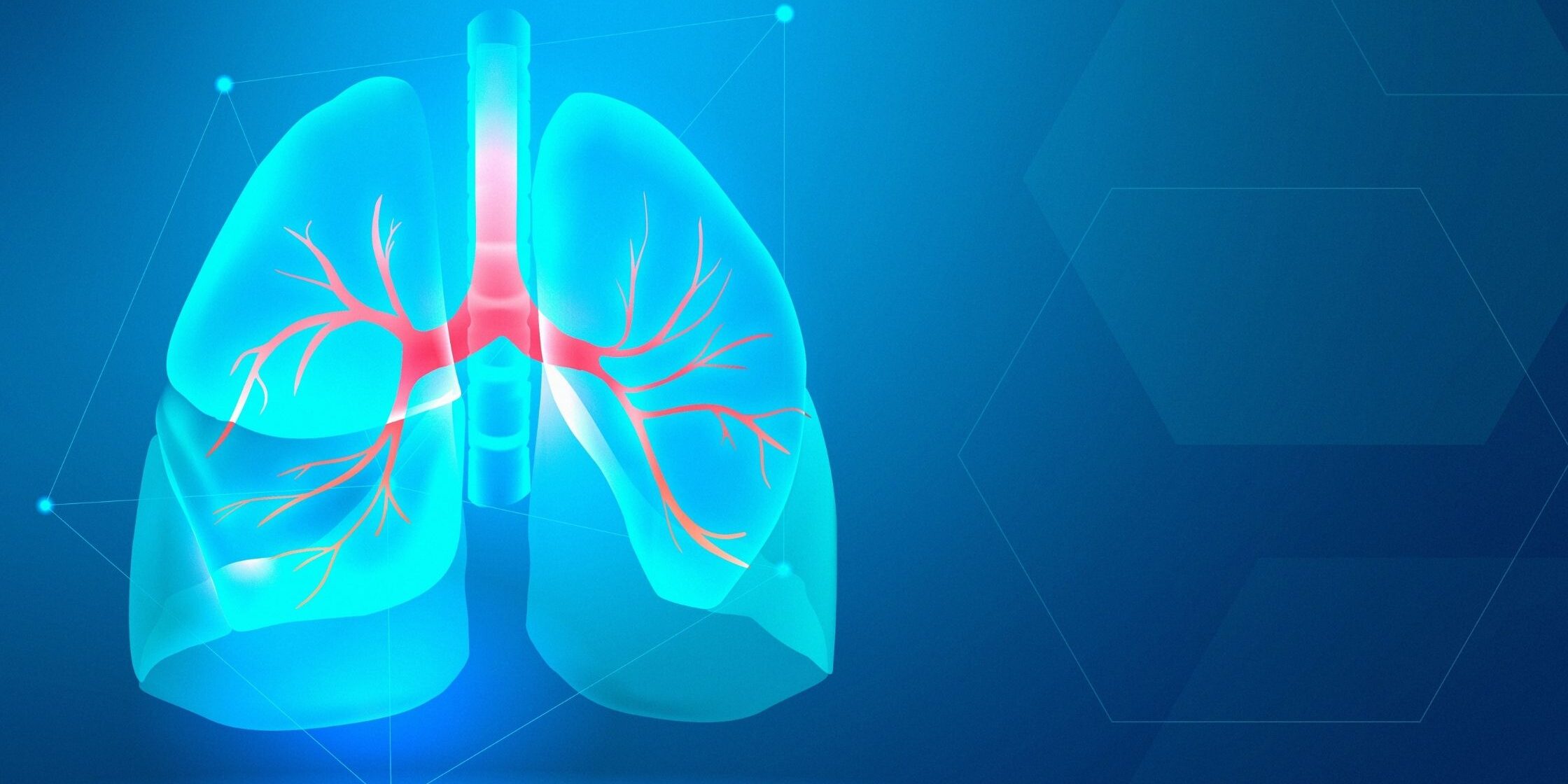 Chronic respiratory problems may be caused by a variety of lung disorders. Every year, millions of individuals in the United States are diagnosed with some kind of chronic respiratory illness. Counting the number of persons suffering from a lung illness is challenging due to the variety of circumstances under which these diseases may be classified. Smoking is the leading avoidable cause of many respiratory disorders, including lung disease.

The eight most prevalent respiratory disorders, their symptoms, and the underlying causes are discussed in this article.

Asthma is a long-term inflammatory illness that causes breathing difficulties when the airways become inflamed or obstructed by mucus.

Due to the thickening of the body’s mucus as a result of cystic fibrosis (CF), it might cause respiratory and digestion issues.

When the windpipe (bronchial tube) becomes inflamed or irritated, the illness known as bronchitis occurs. The lining of the bronchial tube may produce too much mucus in reaction to the inflammation. Breathing might be made more difficult by the mucous.

Pneumonia is a diagnosis that may be used for a wide range of illnesses. Pneumonia comes in a variety of forms, but the way it affects the lungs is the same in all of them.

A condition known as emphysema arises when the alveoli (tiny air sacs) in the lungs lose their ability to expand and contract. Each breath inflates and deflates these sacs, allowing air to enter and exit them.

If you are having symptoms of any of the aforementioned respiratory diseases or any other disease for that matter, get in touch with Dr. Meghana Pande in Pune.

Dr. Meghana Pande is a General physician and critical care specialist in Pune. She has a rich experience of 15 yrs, located in Hadapsar, Pune. She has completed her MBBS from DY Patil medical college Mumbai. She has done her post-graduation ( DNB Internal Medicine) from central railway hospital, Mumbai.

What are complicated respiratory diseases: Causes and Symptoms
October 15, 2021